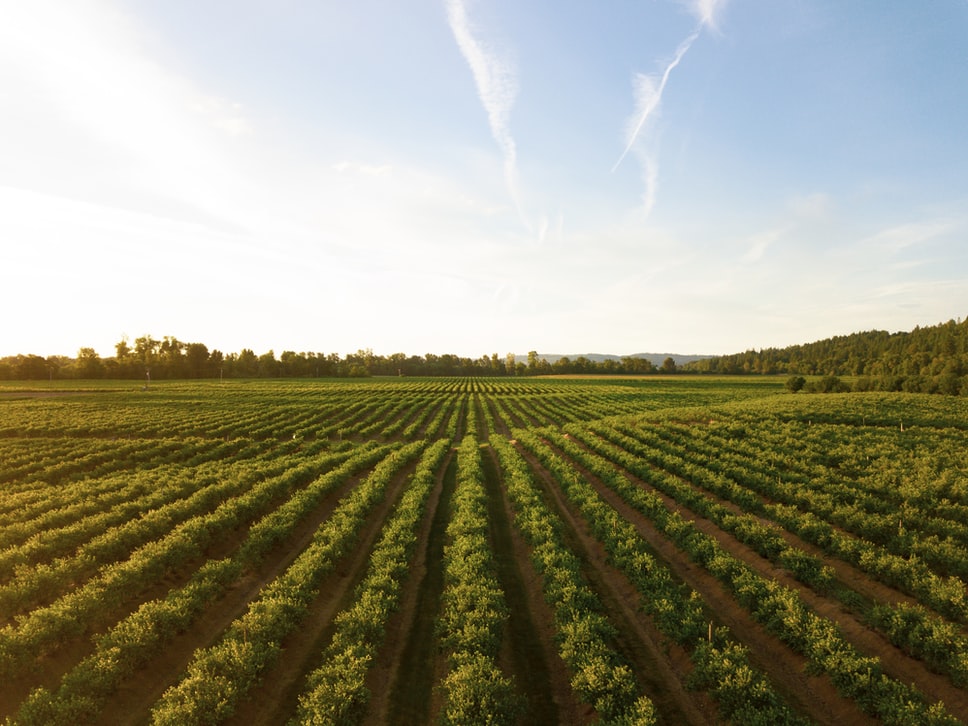 *names and identifying characteristics have been changed for anonymity

Magdalena (not her real name) was born in a foreign country, and sold to her “husband” Guillermo (not his real name) when she was 15-years-old. This was not an uncommon practice in the small town she came from. Magdalena was forced to do chores at Guillermo’s mother’s home, along with many duties expected of a wife.

Eventually, Guillermo’s father decided he wanted to be repaid for the money he gave Magdalena’s family. He forced her to go to the United States with Guillermo, so that they could work and earn more money to repay him. Once in the U.S. Magdalena was forced to find a job, and she was constantly under Guillermo’s supervision. Guillermo abused her physically, and in one instance, the police were called. Guillermo fled, but he came back and kept abusing Magdalena. The police were called a second time, and this time Guillermo was taken to jail, and then deported.

Years later, Magdalena found out that two of her two sisters were flying to the U.S. They were both minors, however, and were stopped by United States Customs and Border Patrol and taken to a shelter. Their case manager contacted Magdalena, and after some questions, the case manager determined that Magdalena had been a victim of human trafficking. Magdalena was referred to Lutheran Services Anti-Trafficking Program, which in turn referred Magdalena to GLS.

After interviewing Magdalena, GLS filed a T-visa application on her behalf, which is a form of relief for victims of human trafficking. She started receiving case management services from Lutheran Services. Equally important, she began therapy treatments for the trauma she endured after being sold.

When USCIS reviewed the T-visa application, they asked for more supporting evidence. GLS met with Magdalena and reviewed her history. This time, because of the therapy she had been receiving, Magdalena was able to recall the sex trafficking she was forced into during her time in the U.S. With that evidence, USCIS granted her T-visa.

Now, Magdalena is doing well. She is a farm worker and has four children who are U.S. citizens. Her legal immigration status has granted her a great sense of relief: she is no longer worried about being deported and having to be separated from her children, which was a fear she had for years. She is also incredibly grateful for the therapy she received and the positive impact it has had on her life and functioning.

How You Can Support Our Work