Meet Our Board: Shaina Bent 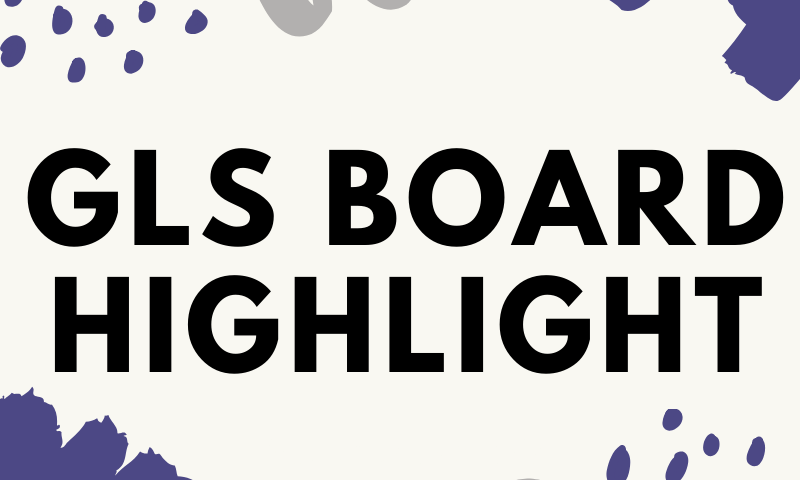 Shaina Bent is the Immediate Past President for the GLS Board of Directors. She served from October of 2017 to December of 2019 and will now rotate back into a director role. As Director of Food Programs at the St. Petersburg Free Clinic, she stays busy providing oversight and operation of Jared’s Food Bank and We Help Services. Her position as Board President kept her busy, too. Shaina’s experience is a great fit for GLS. As the director of a nonprofit program, she has ample experience and understanding of how nonprofits work. She also has a J.D., which helps inform her approach to GLS programmatic issues.

She didn’t always have an interest in law, though.

As a child, Shaina grew up on a ranch in a very small town in rural West Texas. Her town had a population of 608. She raised animals on the ranch and competed in livestock shows with sheep, pigs, and even had rabbits. Her high school was small – she was one of twelve in her graduating class. She was a drum major in the band and participated in debate club.

From a young age, Shaina believed she would grow up to be a veterinarian, so she set her sights on Texas A&M University, a research-focused university with a strong history of excellence in animal science. There, she ended up taking an employment law class and fell in love. The legal framework surrounding discrimination cases fascinated her. As a child, she watched her mother hold management positions that were typically held by men, and saw the challenges that entailed. She became particularly interested in cases about women in business that faced discrimination and harassment.

The employment law class switched her focus and she decided to attend law school. After graduating from Washington University School of Law in St. Louis with an Advocacy Award of Excellence, she moved to Chicago and began doing insurance defense work, along with some commercial and employment litigation. That’s also where she met her husband. After he accepted a job to teach at Stetson, they moved to St. Pete.

Here, she was excited to finally have the time to volunteer like she’d always wanted to. She started volunteering at the St. Petersburg Free Clinic in October of 2011 and quickly moved into the role of Program Assistant. A year later, she became the Director of We Help Services before finally moving into her current role of Director of Food Programs. Under Shaina’s leadership, the food programs at St. Petersburg Free Clinic have more than doubled in size.

Beyond her work at the Free Clinic, Shaina is an active member of the St. Pete community. She has participated in numerous trainings and is a member of several professional associations, including the Tampa Bay Network to End Hunger, Childhood Hunger Initiative, and Leadership St Pete.

In her tenure on the Board of Directors, she has seen GLS through many changes, some good and some scary. What she is proudest of, though, is how GLS has begun to grow and thrive in the past few years. She looks forward to seeing the organization grow even more, to meet all the unmet needs our community has.

I’ve seen GLS grow into a healthy, stable organization that is positioned to really look to the future and all that’s possible.

Thank you for putting up with us, Shaina! It’s been an overwhelming and exciting last few years, and we’re so thankful for your support and guidance. 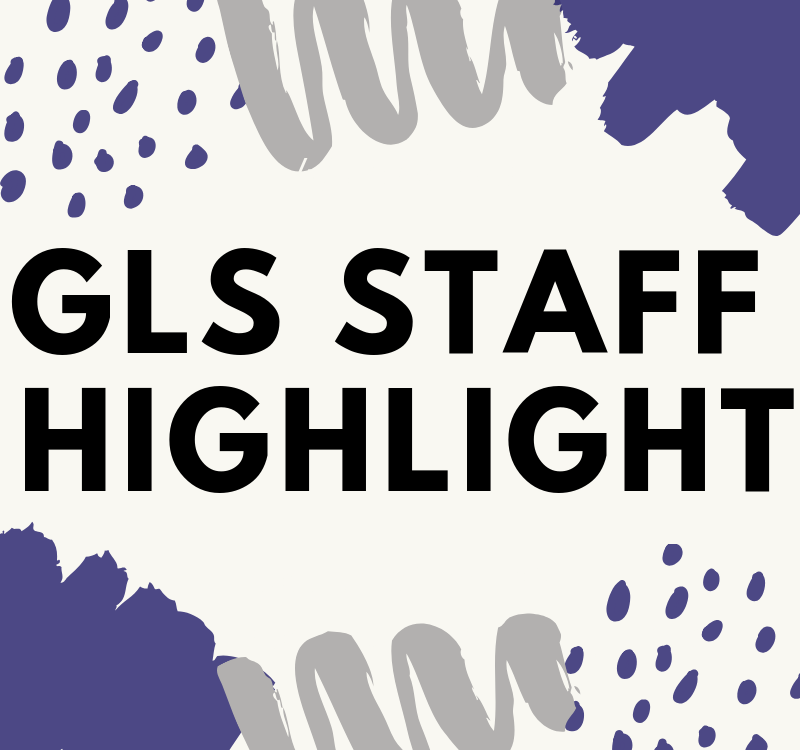