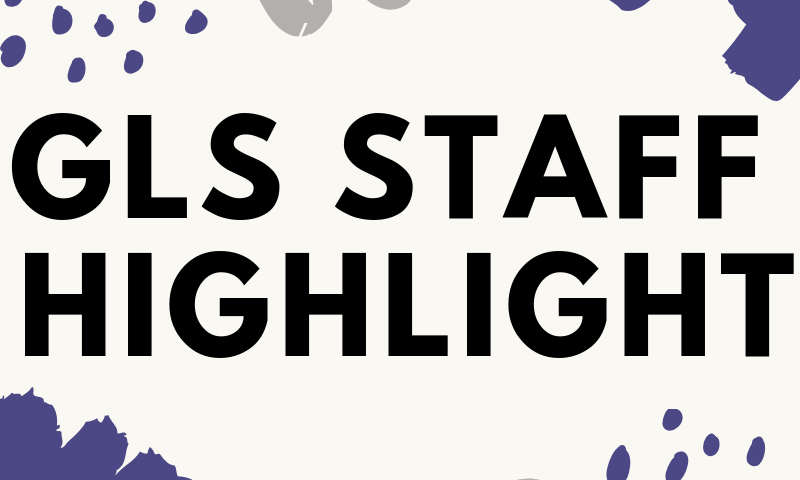 Sara Jones, Esq. had been volunteering at Gulfcoast Legal Services (GLS) on and off for three years when she was hired as a staff attorney in our financial stability unit. She started volunteering when she was in law school, looking for an opportunity to get practical experience, and was immediately welcomed to the Sarasota office.

As time progressed, she took on more and more responsibility. She completed two externships for her law degree at Western Michigan University Cooley Law School, where she was on the Dean’s List and Honor Roll all three years. She was also the Managing Editor of the Law Journal. Sara’s journey through law school was unique – she attended while simultaneously raising two young children. Her family “had to endure” the same commitment that law school takes and they have all been an incredible support system to her, she says.

Her degree was in psychology, never thinking she would end up in law school; she knew she wanted to be a counselor but she never thought it would be a counselor at law. Fortunately for GLS, her advisors helped her see the option of law school and how it could also fulfill her desire to help others in the community.

As a volunteer, Sara worked in the Bradenton GLS office, often attending outreach days at Venice Friendship Center with the financial stability team, working on life time planning which provides seniors with important documents such as, power of attorney, healthcare surrogate, and simple wills. She is a strong advocate for the vulnerable and disadvantaged citizens who are faced with financial issues. She says there is a great need in this area – many people plan for their retirement, but as people live longer and the cost of living goes up they can find themselves struggling financially. One stray medical procedure or unexpected cost can throw them off track. Part of her work is helping them understand their legal options and determining what assistance is available to them in the community.

Sara liked her volunteer work so much that when an opening surfaced for a GLS financial stability staff attorney, she applied right away. Here, she hopes to continue practicing elder law, among other things. Not only does she find it rewarding, she also wants to work with people who truly have a need and lack the resources to protect themselves. The case management aspect of the work can be very much like being a counselor. In addition, her work allows her to act as an advocate for people who don’t have the ability to navigate the legal system and assert their rights. Using her knowledge and skills, she can help them achieve their ultimate goal and assert their own rights.

“I had many people in my corner helping me through challenging times.”

She plans on using her degree and experience at GLS to help others when they are struggling and have nowhere else to go.

Thank you, Sara, for choosing to join the GLS team! 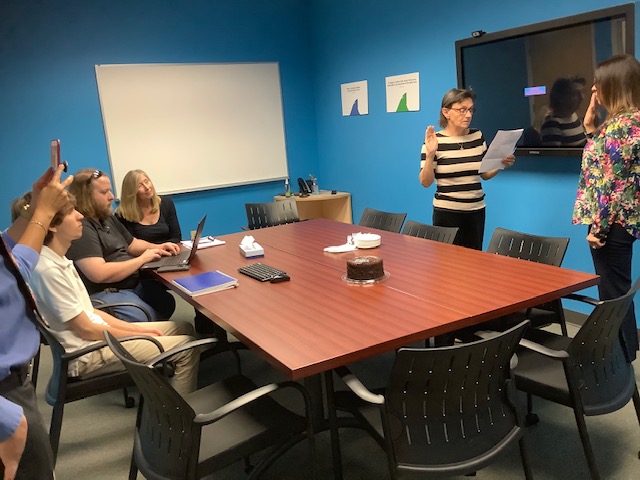 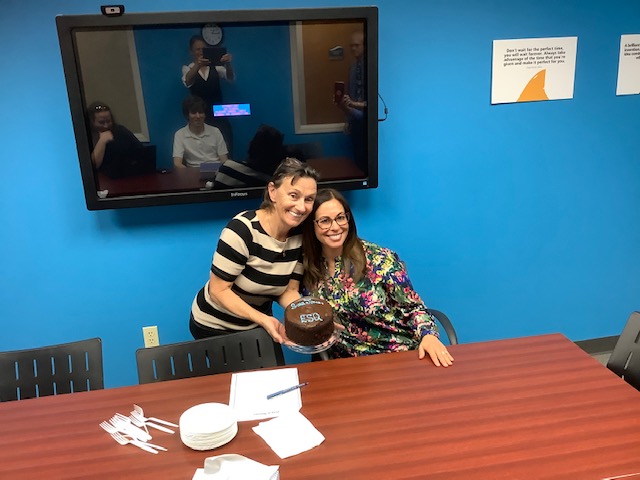 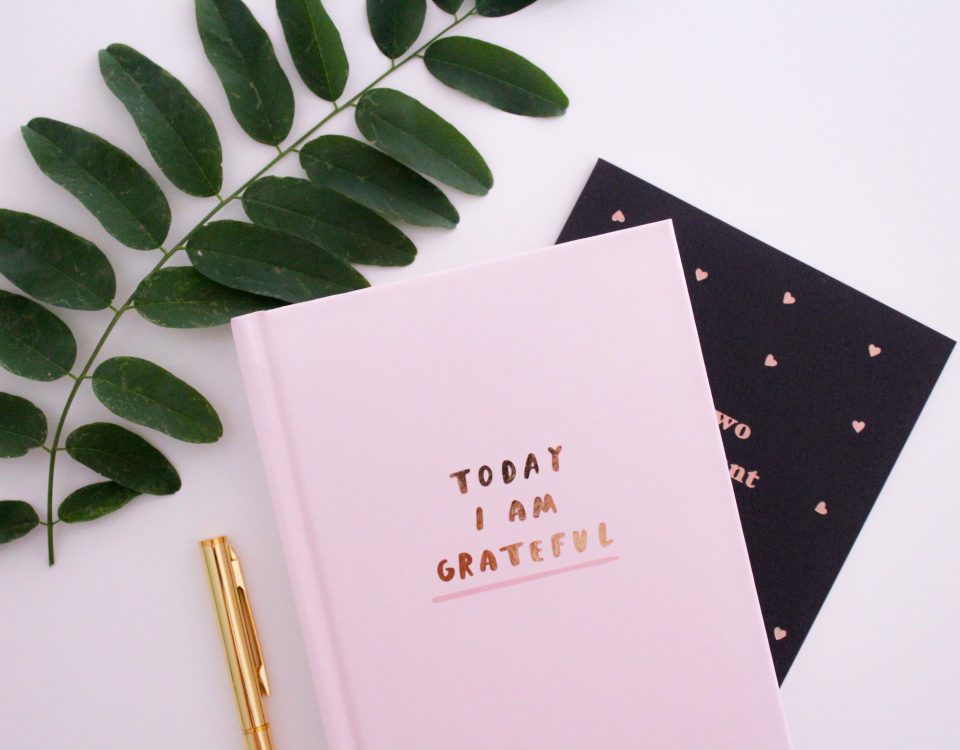